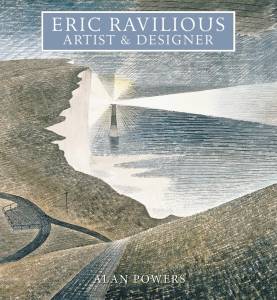 The definitive book on the work of the enigmatic artist and illustrator Eric Ravilious is just out in paperback. Alan Powers will talk us through both his life and the varied nature of his work. From woodcuts and book illustrations, to murals, pottery and fabric designs, Ravilious was not just the epitome of a mid-twentieth century British artist, but a significant figure in the European history of art. This is a perfect opportunity to discover his genius afresh, before enjoying the screening of the new documentary immediately afterwards.

You can find a selection of Alan Powers books here.